Deal of the Month 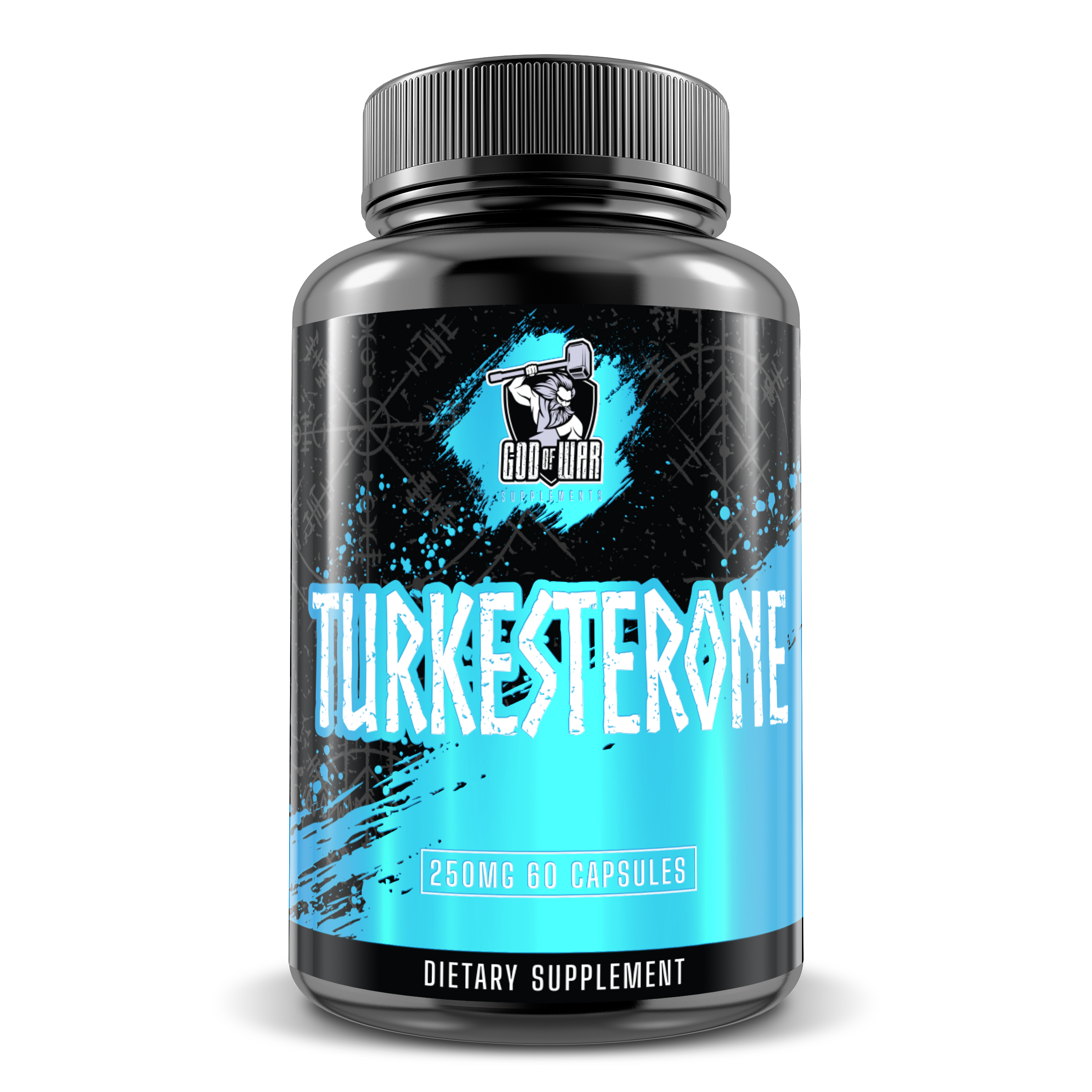 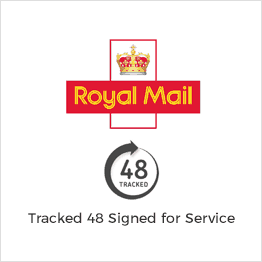 Alphaform have brought out the strongest Milk Thistle tub on the market with a whopping 300 mg per capsule!

What is Milk Thistle?

Milk Thistle (Silymarin) has been used in various preparations for over 2000 years and its use as a liver protectant can be traced back to the Ancient Greeks and Romans. The Benefits of Milk Thistle: Hepatoprotection Cirrhosis Antioxidant. Silymarin contains 3 potent liver protective bioflavonoids which are collectively known as Silymarin but individually called silybin, silychristin and silydianin. Silymarin is able to alter the cell membranes of liver cells thus inhabiting the passage of toxins. Silymarin can also act as an antioxidant and can counteract the effects of a wide variety of poisons.

There are no reviews yet. 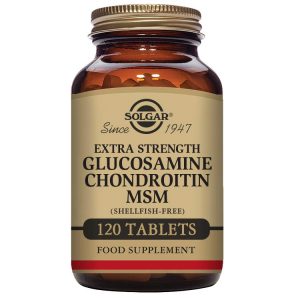 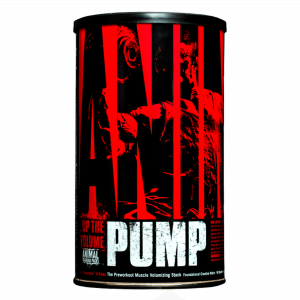 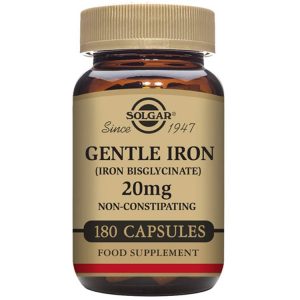 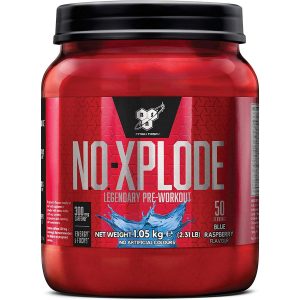